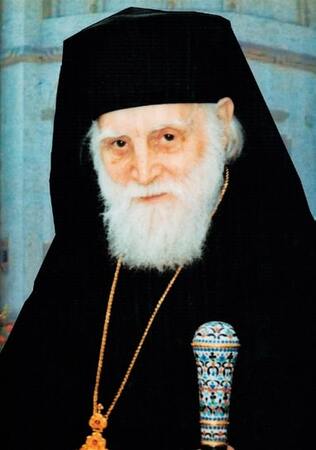 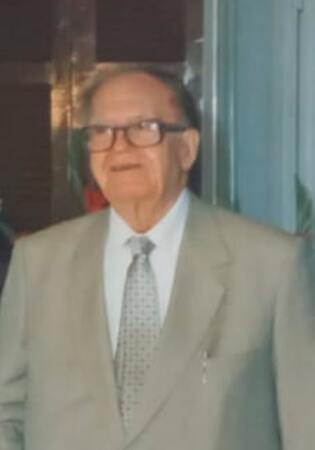 Paul met Bishop Victorin in Palestine (between 1946 and 1948) before the exodus of a large portion of the Palestinian population from their homeland in 1948.

He would repeat that Bishop Victorin was a saint, a great starets, an elder and spiritual father in the true sense. He would mention the following about his call to monasticism:

At the completion of his theological studies and during his stay in Neamts Seminary, he discovered his call to monasticism and decided to stay permanently in Neamts. He informed his parents by a phone call of his decision. To his surprise, both his father and mother came to the monastery very early in the next morning in a taxi car packed with sweets and gifts expressing their great joy for the decision of their son. Their attitude was a real surprise to their son, but his mother immediately told him a secret she had kept in her heart for many years: she had always desired to become a nun and even went to a convent to join its sisterhood, but her parents came and forced her to return home and get married (to the father of Bishop Victorin). Before leaving the monastery, she prayed with tears in front of the icon of the Mother of God above the gate of the convent, saying: “O Holy Mother of God, I shall never be able to become a nun in your monastery but will be soon married! Please, grant me that one of my children becomes a monk or nun!” Indeed, the Panagia accepted her prayer and called her son to become a monk in Neamts.

Father Victorin became a talented monk and spiritual father and was elected Abbot of the great Neamts monastery at a time when monastic life was flourishing in this spiritual center. He would describe from his spiritual experience in Neamts that spiritual warfare becomes extremely intense before the tonsure of a new monk. The devil does everything to literally “kidnap” novices from the monastery and return them to the world, in the last days before their monastic tonsure. For that reason, abbots in Neamts used to keep these novices in their own cell day and night in order to help them face the tempting one and his suggestions.

Later on, Abbot Victorin withdrew to the Holy Land and stayed there as representative of the Church of Romania in Jerusalem.

In Palestine, Paul was once commuting with Bishop Victorin by train during winter time. A mother and her small daughter entered the wagon carrying different items they had purchased. But the small child fell down and dropped the bags she was carrying and all the contents were scattered all over the wagon. Her mother was so furious that she started beating her. Bishop Victorin told Paul: “Look what we do to fallen people! We beat them instead of showing compassion to their pain and helping them stand up!”

Last but not least is the testimony of Paul about the visit of Bishop Victorin to Lebanon sometime between 1949 and 1956:

I was sitting and talking to him in the office of the prominent Lebanese politician Habib Abou-Shahla in Beirut where I used to work. A woman entered the office to finish some work but she suddenly stood silent, staring at Father Victorin like a statue for a few minutes. I greeted her and asked her what was she looking for, but she remained silent, looking at Father Victorin in awe. Then she entered to the next room, finished her work and came out. Before leaving the office, she drew near to me and whispered into my ear asking: “Who is this priest sitting in the office?” I told her: “A father from Romania.” She said: “He is not a priest like others, his face is shining like the sun! His countenance is dazzling, like the sun.”

Paul Issiid, the good friend of Bishop Victorin, reposed in the Lord in the spring of 1994.